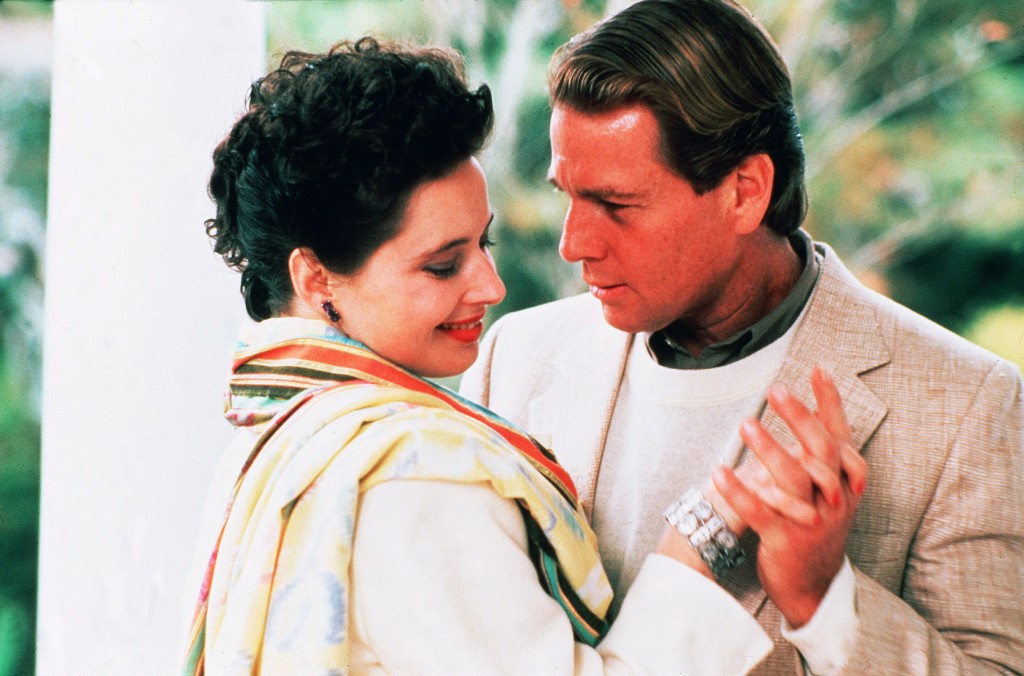 DID YOU KNOW? Mailer wrote the screenplay and directed the film version of Tough Guys Don’t Dance in 1987, starring Isabella Rossellini and Ryan O’Neal. The film was nominated for worst film of the year (Golden Raspberry Awards), and best film of the year (Independent Spirit Awards). It was filmed in Provincetown over a 60-day period in the fall of 1986, and has become a cult classic. Filmmaker Donn Pennebaker called the film “Tarantino before it time.”

At the NM Center Gala