DID YOU KNOW? Mailer’s favorite journey was driving over the crest of a hill in Truro, Massachusetts, on his way to Provincetown, and first seeing “the Pilgrim Monument in all its subtle presence.” He believed Provincetown to be the most beautiful town on the East Coast of the U.S. 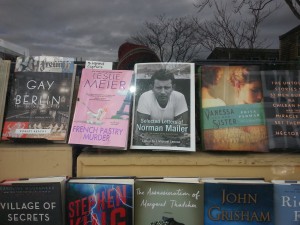 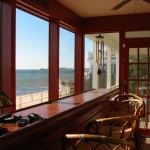 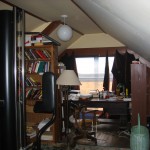 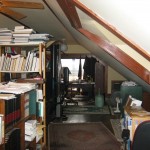 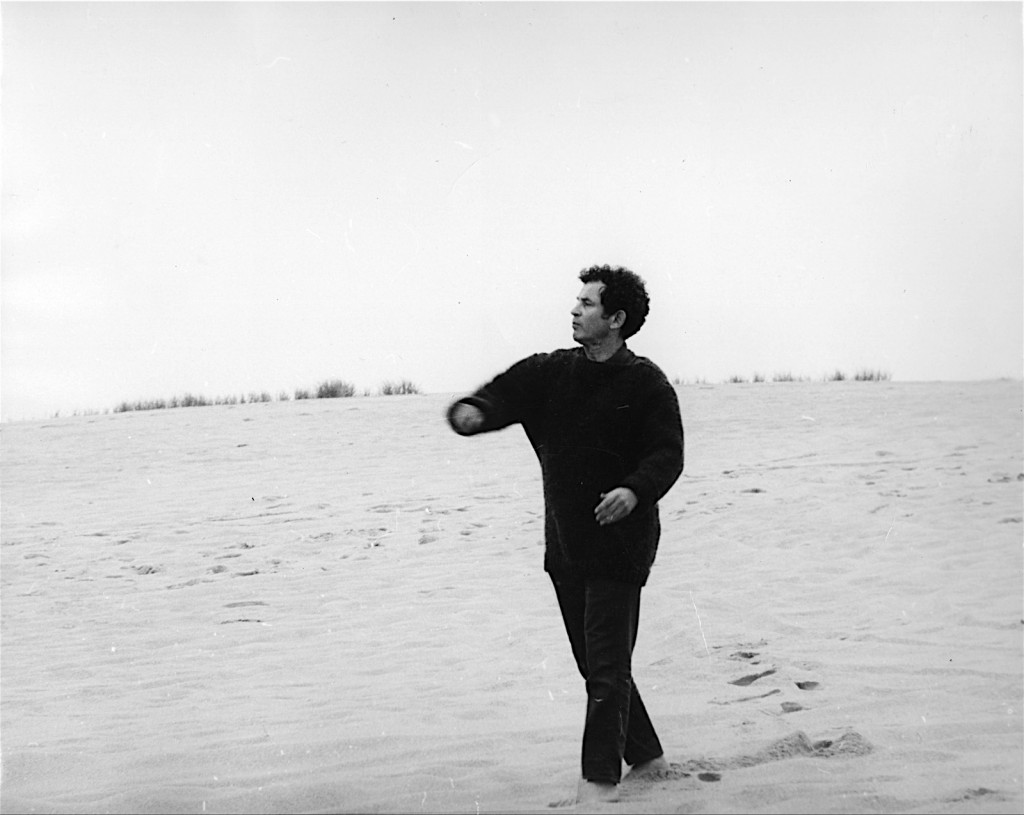